Why Do You Need a Workflow Solution?

Part 1 – The Evolution of Business Intelligence

The term Business Intelligence is attributed to IBM researcher Hans Peter Luhn, who first used it in 1958 in his paper entitled, “A Business Intelligence System”, which described it as an “automatic method to provide current awareness services to scientists and engineers” who needed help to cope with the rapid post-war growth of scientific and technical literature. The term today, represents an industry that has journeyed through many systems and concepts over the last half a century as it has tried to keep up with the data analysis and decision-making needs of end users. However this is not how it all began.

As a result of the consumerism and economic boom of the 60’s there was a need to manage the exponentially increased flow of information. Filing cabinets and monthly reports, were the earliest forms of databases, their primary purpose being record keeping for inventory and customer management. After a point, this no doubt became obsolete and attempts were made to resolve redundancies. Initial computing capabilities were intended to automate data entry and didn’t have anything to do with what data visualization means today. A state of the art database management system (DBMS) of the 60s enabled a “manual” navigation on a data set that lived in a hard disk or a floppy disk.

In 1970 Edgar Codd of IBM, outlined a new system for storing and working with large databases in the form of “tables”. Uses of this tabular data were still limited to data entry, and data storage in the realms of customer information, inventory and sales. Also remember, at this time, data was fragmented and only available one subset at a time. This one-dimensional information didn’t allow for data visualization and had no contextual relation to anything else. Attempts to refine on this silo data representation set the stage for technical leaps into integrated data warehousing that allowed for data reporting, storage and use across different areas of business. 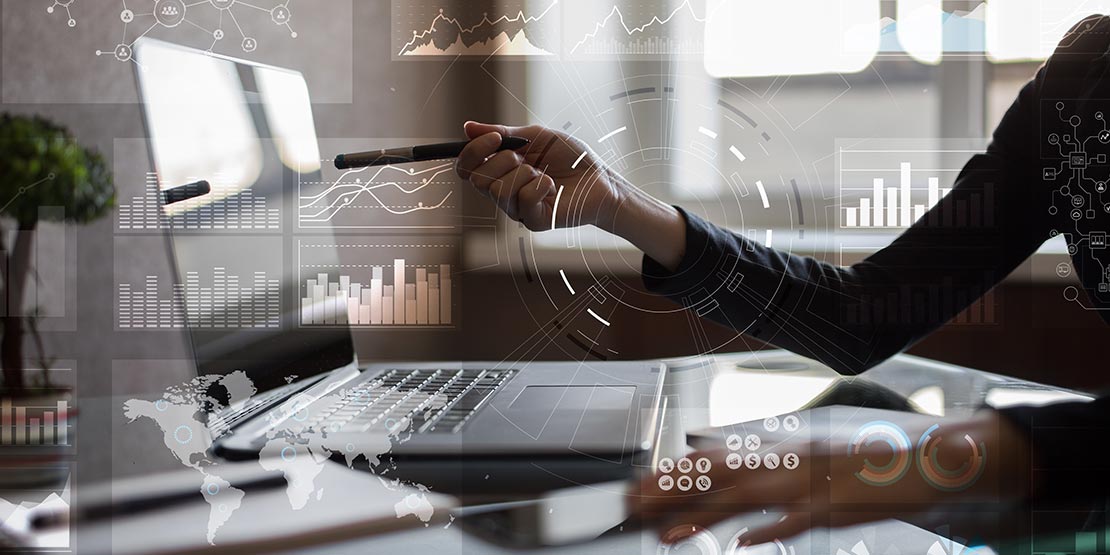 Intelligent Workflows – Taking Process Automation to the Next Level

The Do’s and Don’ts of Workflow Automation