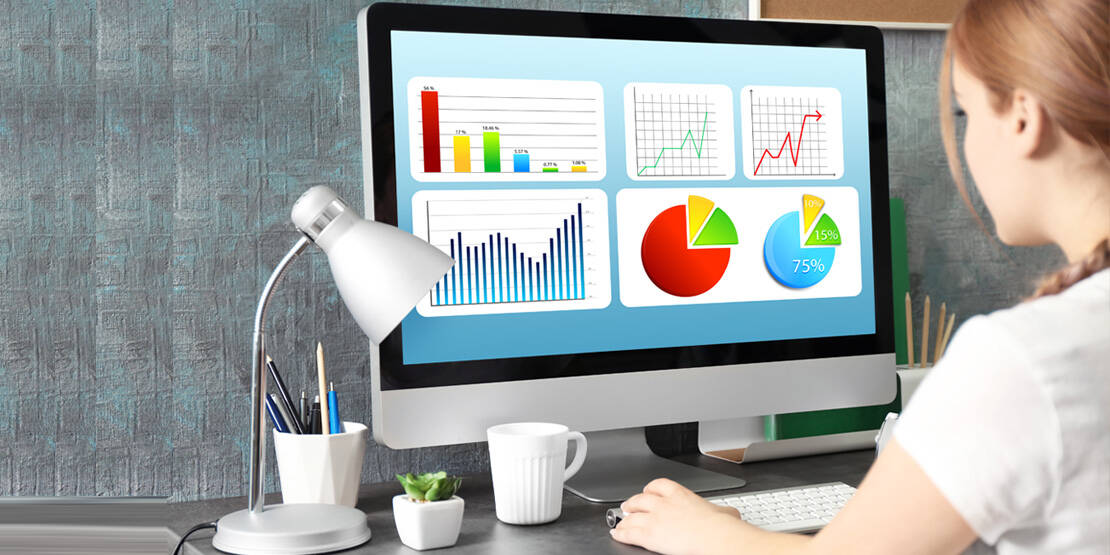 Why is Data Visualization Important for Your Business?

Part 2 – The Evolution of Business Intelligence

The one-dimensional tabular data of the 1970’s set the stage for integrated data warehousing that enabled data reporting, storage and use across different areas of business. This made the stored business information more integrated, insightful and available across multiple locations. Suddenly everyone and their parent organization were storing data. As the size of databases increased, users needed more systematic ways of analyzing and reporting data. This was when the key players entered the field.

Oracle, IBM , SAP emerged in the 80′s with sophisticated enterprise Business Intelligence software. The giants provided customized solutions for data warehousing by industry and business type. Every new implementation was more technologically enhanced than the previous. As data warehousing began to catch on, and data sources began to multiply, user experienced an increasing amount of inflexibility and frustration. This was around the same time that many smaller BI vendors began to emerge to tap into the opportunities created by cumbersome and inflexible enterprise BI solutions. Business Objects 1990, Crystal Report 1985, Microstrategy 1989, and Actuate 1993 were some of these players.

With the advent of the internet in the 90s and the general acceleration in business all companies large and small needed to make quick decisions based on data; faster than the IT timeline of implementing fixed dash-boards allowed within an Enterprise BI solution. There was a perpetual struggle between decision makers and IT as far as and data usability was concerned. As the industry standards bar begin to rise, so did the costs of Business Intelligence and IT overheads. The resulting emphasis was on the timeliness of Data and a reduction of costs. With the turn of the century came SAAS providers and Cloud BI that attempted to alleviate the need for a large in house implementation and maintenance team, with a virtual data warehouse. A second development around the same time was the configuration of OLAP (online analytical processing), which allowed complex, analytical and ad hoc queries on data with rapid execution time. The combination of the two held good for a few years.

However Cloud BI implementations remained rigid and seemingly affordable replicas of enterprise BI as far as functionality was concerned. In many cases they solved the initial capital expense issue but were not really effective in advancing data discovery. Some advances in adding data discovery and data mining to existing BI helped but didn’t bring about an effective and lasting solution to the problem. Therefore BI to a large extent remained in the realm of big enterprise deployments for large to midsized companies. Most business decisions continued to be made in an ad-hoc manner with analysis and gut-feel based on a small subset of data that could be manipulated to a limited degree by generic tools such as excel. The cost was dramatically reduced compared to traditional enterprise BI however most of the challenges encountered remained the same. The field therefore remained open to SAAS based BI providers that offered simple and intuitive data discovery. 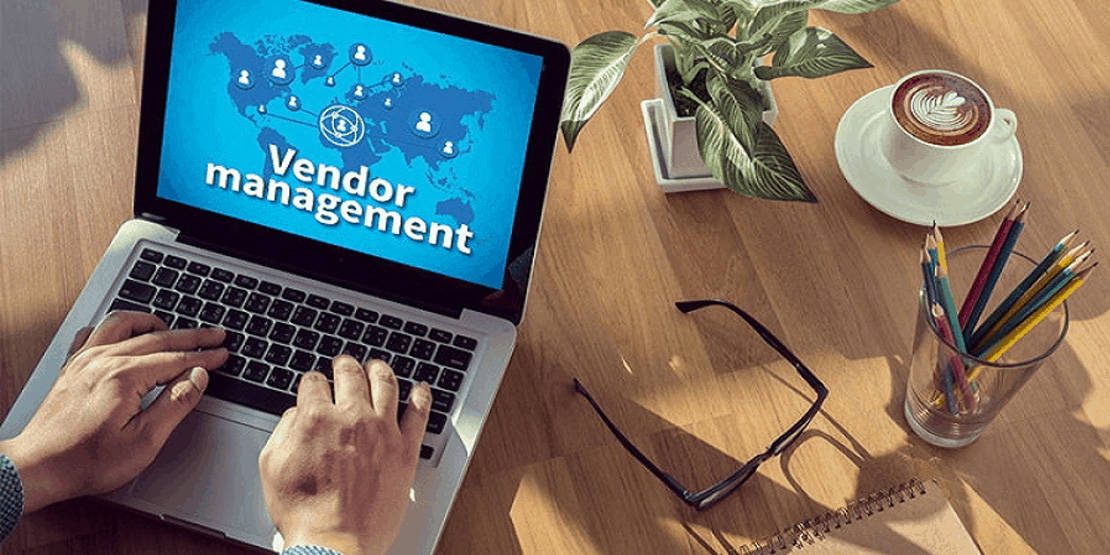 How to Choose the Right Vendor Management Software 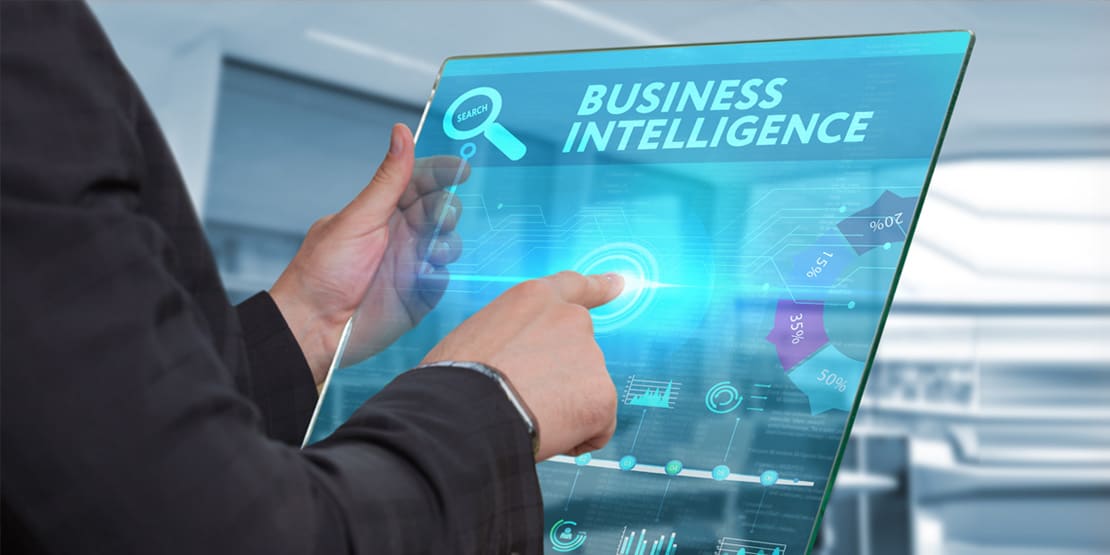 Business Process Automation-Focusing on Results Instead of Process